Promoters of Human Well Being 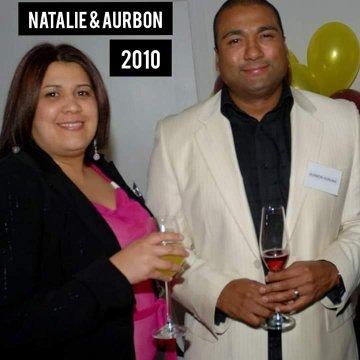 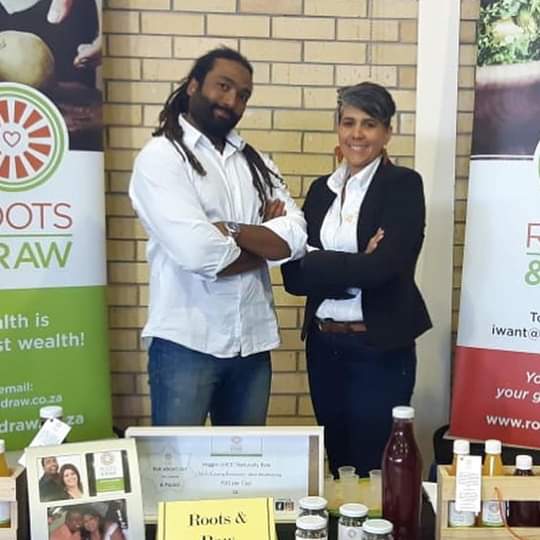 Rewind to the year 2008, the year the excessive risk-taking by banks combined with the bursting of the United States housing bubble caused the values of securities tied to U.S. real estate to plummet, damaging financial institutions globally, culminating with the bankruptcy of Lehman Brothers on September 15, 2008, and an international banking crisis.

We had no idea what this even meant and had no idea how this crash would affect us because it was in the US.

We were running a successful small recruitment and headhunting consultancy for two years, making in excess of 150k per month, employed 3 women, home and office on the foothills of Plattekloof along with 2 other investment properties, 3 daughters in model c primary school. living off fast foods because of its convenience, dining at restaurants with clients, working long hours, never time for exercise, healthy living?? What’s that?? Chasing money, because that was the dream or so we were taught and believed. We learned the hard way to living more sustainably, it was thrust upon us. We lost everything, homes, cars, and business. We had to retrench staff, which was a hard thing to do. We went from earning 150k per month to R3000 in a matter of weeks. I remember coming home, to find the sheriff of the court and his team busy removing our furniture. I had the kids in the car after picking them up from school. ‘Mommy what are these people doing in our house?”, They were so young at the time, and had no idea what was happening, my response “it’s the moving people” I still have trauma when I think about it, we had to re-evaluate everything we were taught about being successful. That experience was definitely not sustainable living. We had to learn how to get back on our feet and shake off the massive blow, which hit us from behind. We did not see it coming and when it hit us, we were in shock and disbelief.

Now 12 years later we find ourselves in a similar situation. These ripple effects and impact of this pandemic causing another economic crisis. This time it’s going to be worse.

This time around though, we are more prepared and in a position to help other families navigate through these stressful times of uncertainty.

It was during a time like this that we discovered the secret of “your health being your greatest wealth” and in times of crisis, you need to be at your best to deal with the worst of circumstances. Minimalism and plant-based living were not a trend or a movement in 2008 it became a natural process of letting go of things you can no longer afford and eating healthy food to prevent getting ill to not spend money at the pharmacy. It was in that space we discovered this natural source of energy that is not part of the mainstream food system and is much more affordable and easy to make and grow yourself! When we shed most of the material things that we could no longer afford to maintain it was like a mountain was lifted off our shoulders and the strain off our heart. We were eating and working ourselves to death, literally. It was a lot of trial and error in finding ways to get off eating meat as Aurbon was a former world heavyweight champion sirloin steak eater. He would pack it in and hold nothing back. This trauma comes from his early days of being the youngest of 6 kids and living in constant lack and high levels of fear being born and raised in the Ghetto of Hanover Park on the Cape Flats. So for someone like Aurbon not eating meat is stepping on a lot of toes especially back in the early days. I mean being a so-called colored, having more greens on your plate with no meat, is unheard of. If he can do it, then anyone can do it. We were near enough cursed when it came to doing it for the kids as well. “Ons ietie blare nie” “We don’t eat leaves” is what we were challenged with at markets when promoting our business. The other thing we heard was, ‘Are you trying to be white?” “Julle hoe vir julle wit” ” “The children needs protein” 10 years ago healthy living was for white people only according to our communities.

For us, Plant-based living is a big picture and not only about nutrition. It’s about taking care of yourself, giving your body the nutrients it needs, taking care of the planet, being in nature, learning to maximize your breathing, learning why you need to stretch daily. Learning how to live your life more consciously. Being mindful of what you read, how you speak, when you consume plants daily, transformation happens from the inside out. It reconnects you to yourself, and you really start taking stock of where you at in your life. How you interact with others, how you handle conflict, makes you want to be a better human being. It also brings you face to face with all your bad habits, your bad behaviors. You feel compelled to be a better version of yourself. You want to improve holistically. You start re-evaluating your values because those values are transmitted from generation to generation. Most of us take advantage of people’s weaknesses instead of helping to strengthen them. What values do we teach our children and how much do you inspire others to be better. Plant-based living culminates in you finding your purpose and pursuing it relentlessly.

Transformation is a process. Start with what you eat and drink daily. Increase the number of plants you add to your plate and reduce the amount of meat you eat. When you add our indigenous herb plant-based liquids to your daily intake, you kick start a transformational healing process. 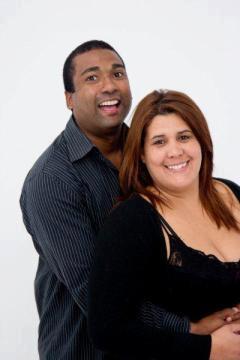 Learn more about why its Important to Detox